What You Need to Know Currency Trading 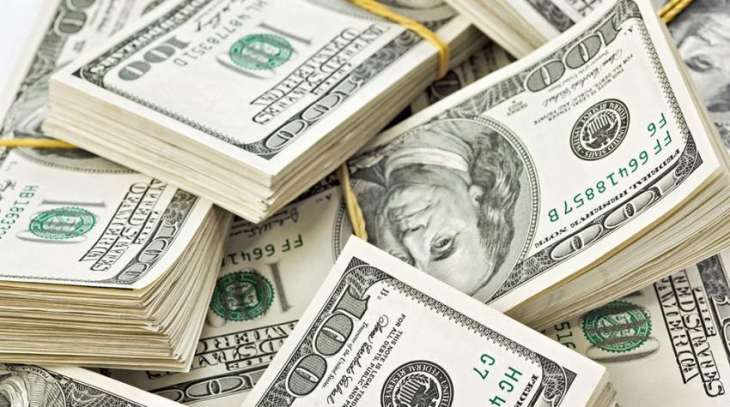 What is Currency Trading?

Currency trading is the buying and selling of currencies from around the world. This is the largest and most active trade happening, making trillions of dollars a day. Unlike other trading operations, such as the stock exchange, currency trading does not have a specific trading time. This happens 24 hours a day, 7 days a week.

Forex trading has currency pairs. A currency pair consists of two currencies, one of which is bought and the other is the currency used to buy other currency.

Take a look at this example: GBP/USD, where GBP is the British pound. GBP is what we call the “base currency”, which has an initial value of 1. It is the currency that is being bought. Next is the USD. This is what we call the “quote currency” and the value value of one of the base currencies. For example: EUR/USD 1.2436, one Euro is worth – 1.2436 US dollars. If you need 1000 Euros, you should exchange it with 1243.6 dollars. Other major currencies traded include Canadian dollar (CAD), Japanese yen (JPY), Australian dollar (AUD) and Swiss franc (CHF).

In currency trading, a currency pair has an appropriate ‘bid’ and ‘ask’ price. The “bid price” is how much the base currency is sold by the currency broker, and the ask price is how much currency the trader buys. The offer price is usually lower than the selling price, and here sales are made by brokers. The difference between the bid price and the bid is called the spread.

Changes in the Currency Values

Knowing how currency values are important in currency trading. In short, buy a currency when its value is low and sell it when its value is high. Changes in currency values depend on political and economic events. Foreigners traveling to one country, cause currency exchange, as well as large purchases of goods from one country to another. Also, do not forget about the influence of speculators on currency trading. They speculate on raising or decreasing the value of a currency, so they will make decisions in advance. It is important to update these influences to the trade in order to be able to cope with the rapid volatility of the currency trade.

Why Venture on the Currency Trade?

As already mentioned, currency trading occurs 24 hours a day. Traders can decide when to trade their currencies. Since changes can occur at any time, the trader must always monitor the best trading time. Currency trading does not require large capital to get started. Beginners can start with small amounts and ultimately increase their trading resources. Also, there is no need to play on all currencies in the market. Initially, you can initially focus on two currencies, dealing with this and then expanding to get higher profits.

Naturally, as in any other trade, there are risks. A trader should remember that the risk of currency trading is high, and wrong decisions can lead to losses. Safe play is good, but the higher the risk, the higher the profit. Decisions are vital, so if necessary, it is best to seek advice from broker experts.